and members of the 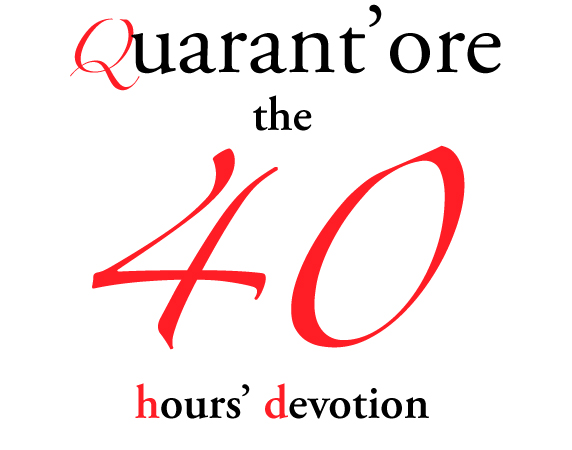 The 40 Hours’ Devotion was a continual adoration of the sacrament which would take place at important times of the year such as Holy Week or Corpus Christi.  The practice became popular in Italy from the 1530’s, as part of the counter-reformation, and was also taken on in Spain by Philip II, before deing spread by St Philip Neri and St Ignatius Loyola. In Elizabethan England it became associated with the underground Jesuit movement.  This course will feature renaissance music by Palestrina, Lassus, Victoria, Vivanco, Tallis, Byrd etc. that will be performed over three days in various churches in Avila. 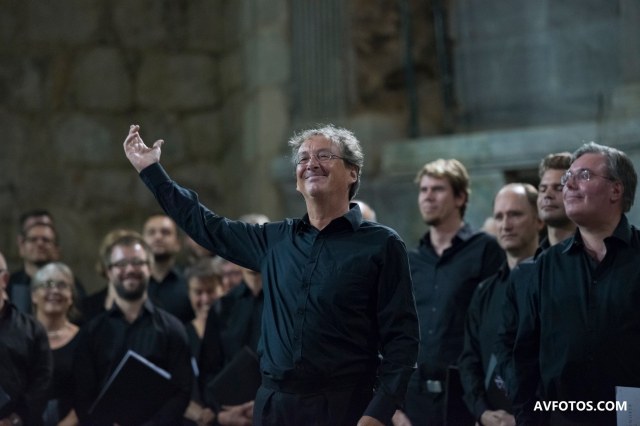 The sessions will be led by Peter Phillips and Rupert Damerell together with members of The Tallis Scholars. 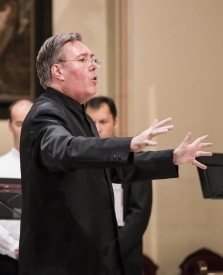 Each day will have sessions for full choir for larger-scale polyphonic pieces and  working other polyphony in smaller groups with the members of The Tallis Scholars. We especially welcome pre-formed groups (SATB)

At the end of the day there will be an informal recital performing the music studied that day.

This music will be presented in a public concert at the end of the course in a XVIth century convent church.

The course will take place in Avila, at the Colegio Mayor Magistral Honcala, http://magistralhoncala.com    very close to the historic city centre. A former Seminary, now it is used as a university hall of residence, boasting all the facilities – teaching rooms, dining room, wifi throughout, recently refurbished sleeping areas, parking, etc.

There is full board accommodation in the Hall for those course students who wish it. The grounds have fine gardens and shady areas also to enjoy in family if you would like to come accompanied. In addition, it is very close to the centre of the city, with the historic and cultural heritage that this city enjoys. Ávila boasts a wide variety of hotels and other accommodation available to participants.

The participants do not have to reserve the lodging in the residence directly, in the case of staying there. The organisation of the course already has a block booking of rooms to allocate to the students who would like them.The lodging is paid directly to the residence and the price for full board is 46 euros/ day per person in a single room, and 41 euros/ day per person in a double room.

Scores will be sent in advance for prior study.

Course fee: €330 euros (Includes tuition and scores in digital format) (There are discounts in the course fee available for preformed groups)

The seminar will have approximately 35 hours of rehearsal time, in addition to the final concert. Those participants who attend over 80% of the sessions will receive a diploma at the end of the course.

The course will be held mainly in English, with translators to Spanish on hand for those who require.

. Sending of scores. Once an application has been accepted, scores will be sent digitally (from April 2019).

We frequently check the registrations. If we have not replied to your submission within 24 hours, please contact us at info@zenobiamusica.com 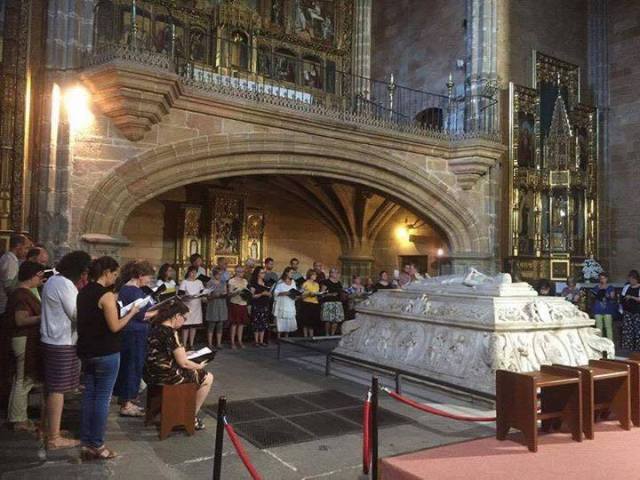